IT Pharma is starting out in China

IT Pharma has reached an agreement for the distribution of its core professional cosmetic lines in China with the company WheatWave (HK) Limited, based in Hong Kong. This agreement is directed at introducing the core products of the IT Pharma, Inbiotec and Ethernium lines, all made and developed in Spain. 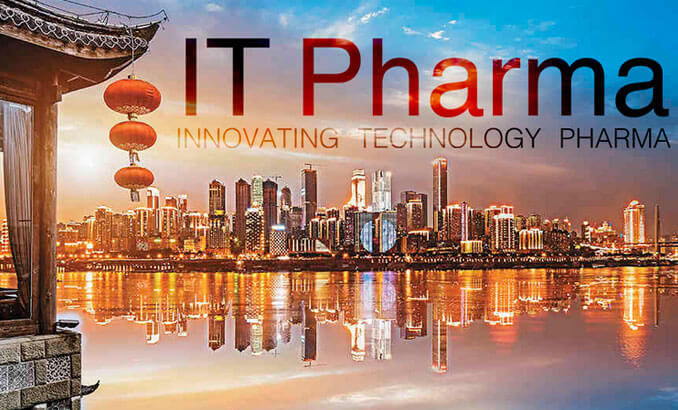 This Spanish professional cosmetics company has signed an agreement with the Chinese company Wheat Wave for the marketing of its lines throughout the People’s Republic of China.

This is an exciting business opportunity for this Spanish group as part of its international business growth plan, which was set in motion two years ago. In this way IT Pharma will access the market in the world’s most populous country, with 1,395 million inhabitants and which is the world’s leading economic power in terms of GDP. The professional cosmetics sector in China has been strengthened by the growth of the urban middle class with purchasing power levels that are comparable to the European ones, with the growing urbanisation of the population (ICEX 2018) and the new economic model for domestic consumption. Over the last few years, this has led to the presence of non-local brands in the country, as is the case of the cosmetics sector. IT Pharma aims to strongly focus on this constantly growing market, through its relations with this Chinese company. 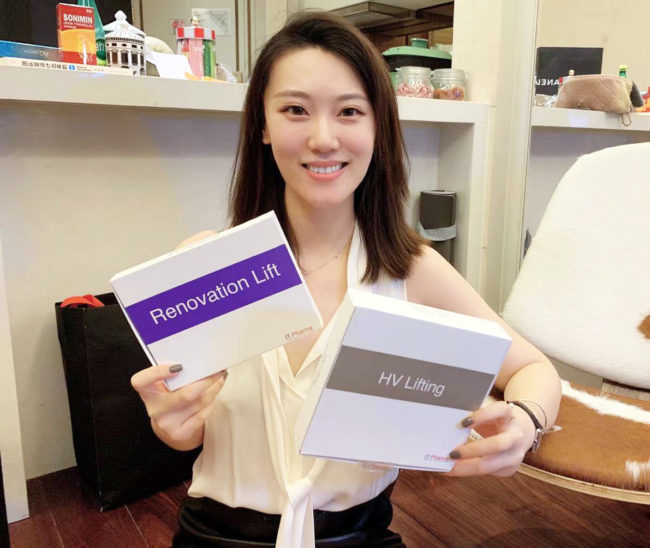 Furthermore, Wheat Wave (HK) Limited has a network of collaborators and influencers that are dedicated to using modern and direct ways of reaching end consumers. In the words of Xu Wei, the company’s legal representative, “we decided on IT Pharma after trying different European lines, and it was basically the quality of the product that tipped the scales in its favour. These are lines of the highest quality and considerable safety, a key factor for us”. Wei added that “it was very important to have a partner in whom we could place our full trust and confidence, and IT Pharma has always made us feel like we are being heard. 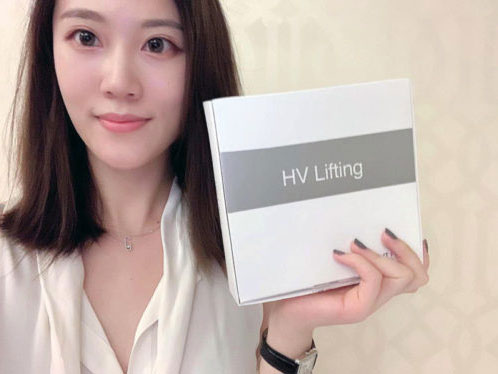 We’re currently working with more than 50 influencers and celebrities throughout the country, targeting a young, modern and independent audience, which is increasingly more numerous in our country”.

Alvaro López, Sales Executive of this Spanish group highlighted the fact that “for us, the introduction of our lines in China means that the presence of our brand in Asia is growing exponentially, strengthening our global image. Our relationship with WheatWave has been very simple and satisfactory right from the start, thanks to its experience in the BTB and BTC markets and also to its networking capacity in its market. We are aiming to make China one of our key markets in the international sector and we hope to maintain a business relationship that is long-lasting and prosperous for both parties. We’re really happy”.

IT Pharma will be present at the Cosmoprof ASIA international cosmetics fair, set to take place in Hong Kong from the 13th to 15th November, where the company will be showcasing its key innovations in the IT Pharma and Inbiotec Smart Cosmetics lines.